Everything you need to know to hold your own in 95% of conversations about crypto. 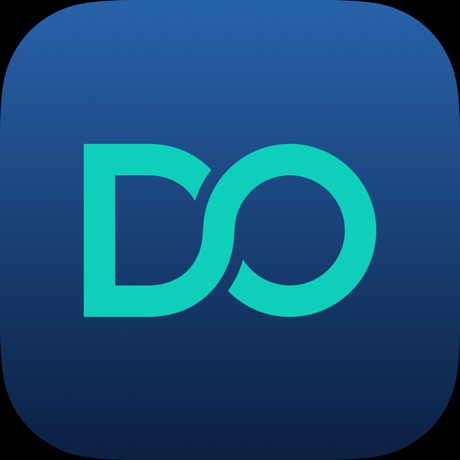 In 2008, two major movements branched out from the aftermath of the collapse of the banks: The Fintech Movement and the Crypto Movement.

Fintech, literally meaning ‘Financial Technology’ used new tech and leaner structures to fill in the gaps left by the big banks after the collapse- stuff that was too expensive for them to do with greater regulations and onerous legacy systems.

Crypto, instead, said, “Screw this! Clean slate!” Banks are extortionate, monopolistic intermediaries that charge to move your own money. Central Banks can issue infinite money at will.

‍Bitcoin, the first crypto, created by Satoshi Nakamoto when he got frustrated that it took 7 days and much monies to transfer money from the UK to the US, answered key questions that had long eluded proponents of digital currency, namely:

Q: How do I send you a digital asset, but reassure you that I didn’t keep a copy of it to myself?

A: Blockchain. Literally, Blocks of transactions that get approved and attached to a long chain of blocks that are impossible to hack or change.

Q: How do we disintermediate it so that there isn’t one trusted arbiter of who owns what?

A: get thousands of people to host copies of the blockchain and approve transactions.

Q: But how do we incentivize these people?

A: We’ll give them some Bitcoin as a reward for every transaction approved- this is what is called Mining.

Q: How do we keep inflation in check if we continue to issue Bitcoins?

A: Create a cap — only a finite number of Bitcoins can be created, and miner rewards get halved every 4 years.

A thriving community was created around the philosophy of Bitcoin, much like most religions and schools of thought, there were some basic dissensions that caused branchings. From here stem all other cryptos!

One group said — wouldn’t it be cool if we could use a blockchain to save data, create smart contracts, and make it fully open-sourced for developers? → Ethereum was born.

Another said — if we made these block sizes bigger, we could process transactions faster! → Bitcoin Cash was created.

And so on. Each cryptocurrency has a small fundamental philosophical and technical divergence from Bitcoin, but they all share the key tenets of decentralization and uncensorability. Here is a cool breakdown on why Facebook’s Libra is not exactly a cryptocurrency.

By 2017, communities had grown and prices had moved enough to attract the attention of the general population. Noobs jumped in without knowing much. Prices spiked.

In 2018 prices crash. SEC clamps down. Unsurprisingly most projects disappear. But under the table M&A activity in the sector jumps 300%. Big players use reserves in downturn to consolidate. Small players mostly go under.

In 2019, big players like Fidelity, NYSE, Facebook, Coinbase, and many others demonstrate institutional appetite for crypto and markets recover.

‍So What? Why should you care?

So what is at stake here? The big a-ha of Bitcoin & cryptocurrencies is in how people all of a sudden can be custodians of their own assets and transfer those assets between them without a bank or a broker. In the next months, more and more assets will become available as crypto tokens. You will be able to buy tokens representing buildings, and stocks, like Google. An investor in Brazil will be able to buy shares in Apple. A homeowner in Florida will be able to get a collateralized loan from Japan instantly.

If you haven't started playing with decentralized finance, start now! Go on DoWallet and buy $10 of Bitcoin with your debit card to get your feet wet. Exciting things are afoot. At DoWallet we are tackling the challenges of helping users ease into decentralized assets and decentralized finance. Our first service is our crypto wallet, available on Google Play and Apple App Store (download here), which in less than 6 months has users in 140 countries. Unbelievable.

Andre do Valle is CEO and co-founder of DoWallet. Andre is the co-founder of multiple startups in mobile and media, an angel investor, and advisor to fintech, IoT and blockchain ventures. He has worked in finance at MasterCard, Lehman Brothers, and Banco Itau, and in management consulting with Monitor Group and IXL Center where he helped governments and companies across dozens of sectors in four continents with strategy and innovation.

More from our Blog

Everything you need to know to hold your own in 95% of conversations about crypto...

Googling this question results in various types of answers, none of which truly satisfied me...

Why is Bitcoin going up?

Many of our DoWallet users have reached out to us via our customer support asking if we have any insights into what is driving this...

Don't miss our news and updates

We will never share your email address with third parties. We promise to only send you good content!